The Galen Historical Society held their Quarterly Meeting on January 25th, 2016, at the Brick Church Museum. Walter Gable, Seneca County Historian, presented a program about the history of the Seneca Army Depot and Sampson Naval Base in Romulus, NY. He also discussed the plight of the herd of white deer that live on the depot. Starvation and poaching are killing the famous herd of deer. Mr. Gable sold copies of his book about the Seneca Army Depot after the meeting and donated half of the proceeds to the Galen Historical Society. Thank you, Mr. Gable. 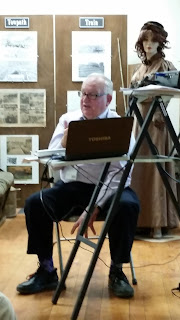 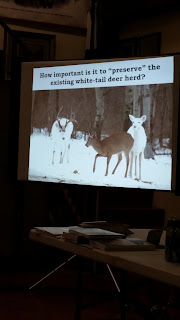 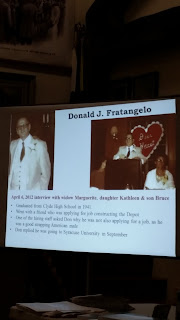 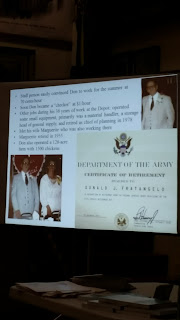