Bruce Schwendy was the guest speaker at the Galen Historical Society Quarterly Meeting on Mon. April 24th, 2017. He spoke about the history of the Erie Canal, led a single-a-long playing the song "Low Bridge", and shared his historic canal horns with us. Mr. Schwendy has studied the Erie Canal for 15 years and has written several articles about it. He is also on the board of directors for the Canal Society of New York State.
We will be holding the July Quarterly meeting on Mon. July 17th, 2017. The Erie Canal Votilla will be joining our community celebration and picnic.  The Votilla will be traveling the Erie Canal to recognize the 100th anniversary of New York State giving women the right to vote and the beginning of the construction of the Erie Canal. We hope to see you there. 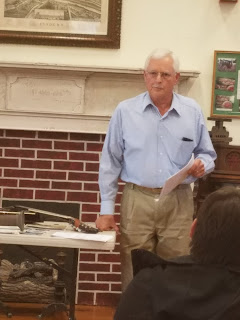 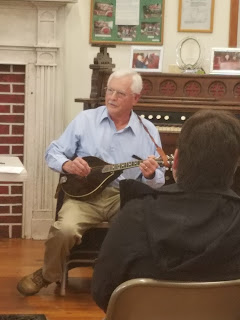 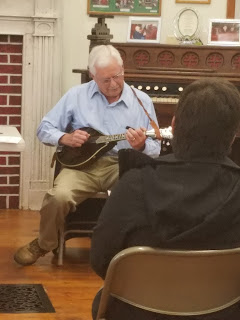 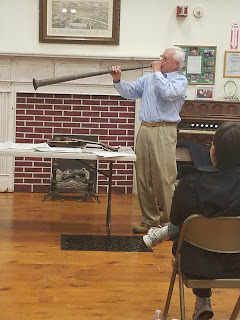 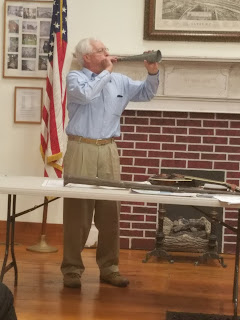 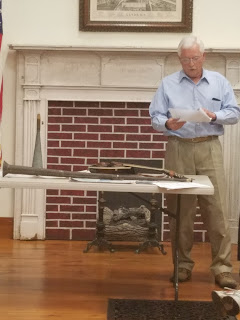